She’s a female James Bond with a Matrix twist.  Using her knack for history and technology, she bands with two faithful friends and is thrown into a dangerous journey of cyber espionage investigating the criminal, the unexplained, the scientific and the downright unthinkable.  The books can be enjoyed individually, or in order. 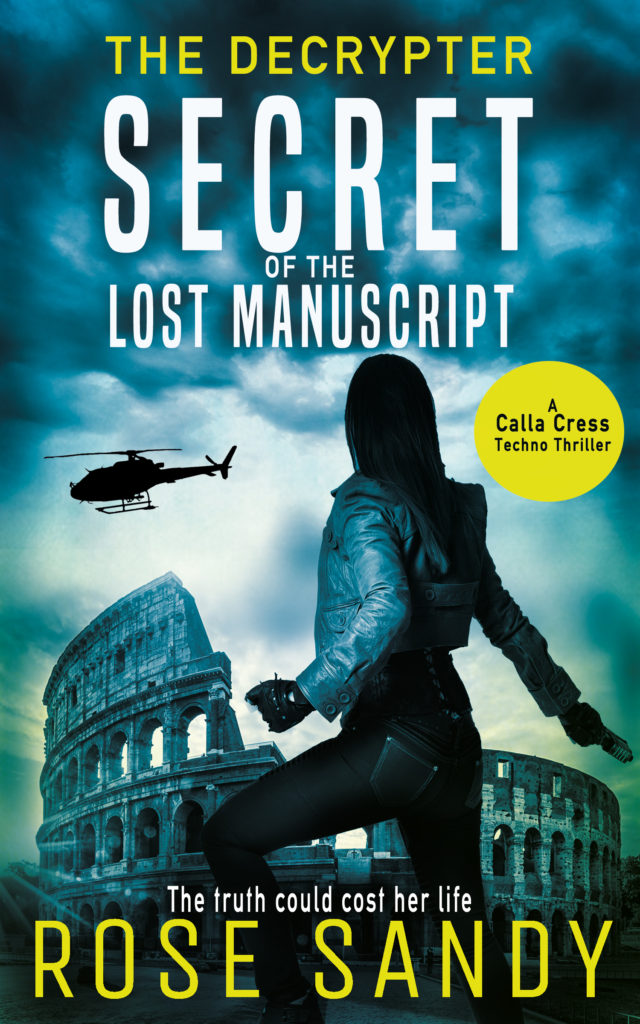 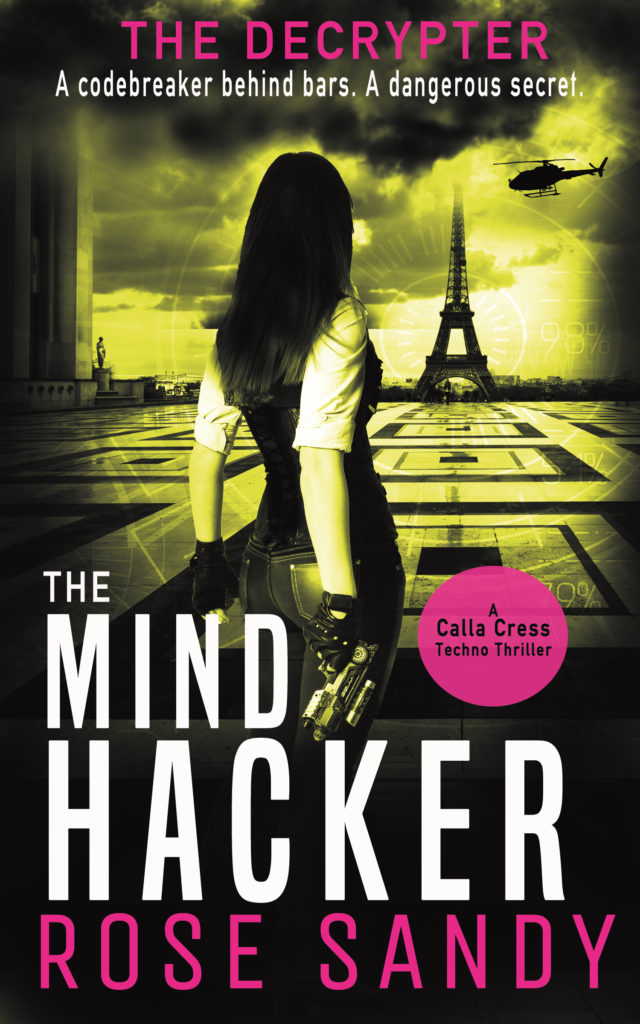 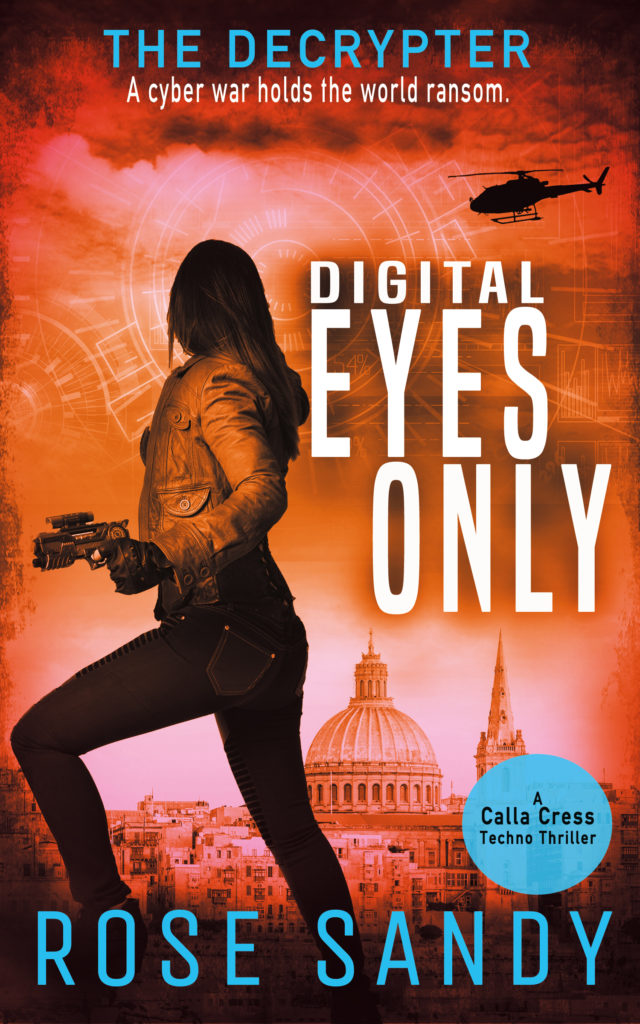 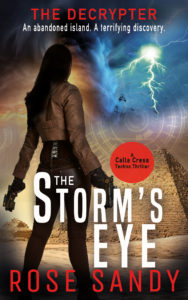 This is a series about intelligent women caught in the crossfire between technology, science, politics, international espionage and the men who drag them there.  Guaranteed action and adventure in each book, you’ll fill the need for thrills, savor satisfying cliffhangers as you follow a secret organization, The Shadow Files,  and two of its former agents around the globe. Sworn enemies one is on a mission to safeguard the globe from economic corruption, and one swears he’ll protect the victims of the former.  Each book can be read as a stand-alone story. 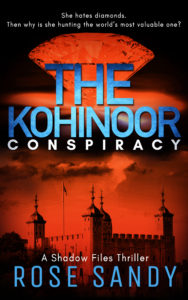 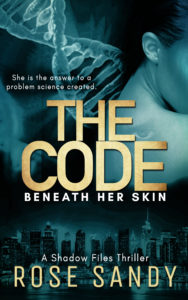 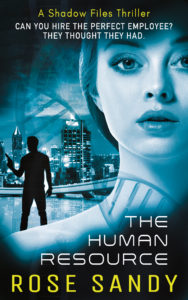 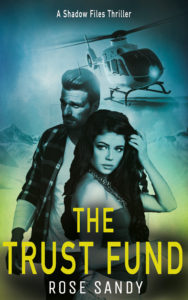 Nash Shields left home to join the Marines and soon the NSA recruited him. Shortly before he met the Calla Cress, the Decrypter, he had a heck of a lot of lawlessness to deal with.

Get a Free eBook! 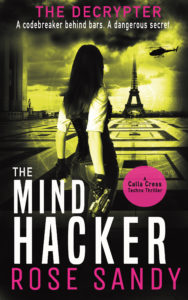